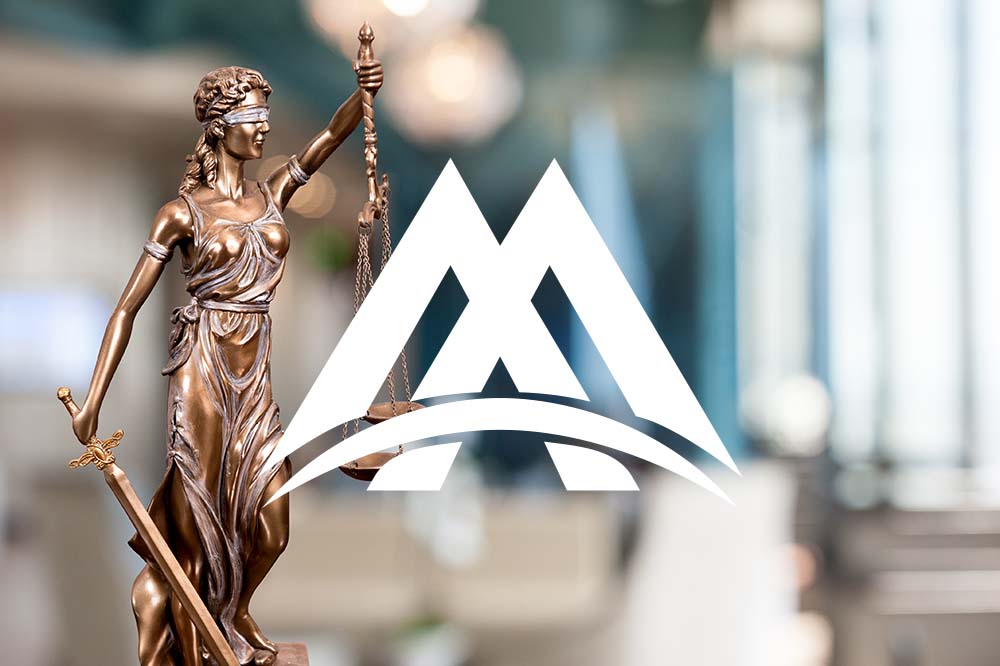 Two young boys from New York have united the family of a Cherokee war hero with his lost military medals. On Nov. 30, 1952, George, whose Cherokee name “Tsali” means self-sacrifice, threw himself on a grenade that killed him, but saved those fighting in his company during the Korean War. His legacy was honored not only by his local Eastern Band Cherokee community, but also by President Dwight D. Eisenhower, according to the Department of Veterans Affairs website. Now, 60 years later, his medals have been returned to him.

The Huffington Post reports on the story. In April, Michael Mazzariello of Wallkill, New York, took his sons, Michael, 11, and Mauro, 8, to Newburgh’s Antique & Collectible Shop for G. I. Joes. However, when a bin of soldiers’ medals caught the boys eyes’, the case revealed three military medals — a Bronze Star, a Purple Heart, and a Good Conduct Medal — all bearing the same name, Charles George. One of the store’s owners estimated the medals’ worth at $800 because of their good condition and the unique circumstances of their origin. However, he let the boys have them for free if they promised to reunite them with their owner.

The boys’ search led them to contact senators, veterans, and the President. However, YouTube gave them the lead they needed: a video online of a VA Hospital in Asheville, N.C., being renamed after Charles George. The boys contacted Warren Dupree, Post 143 Service Officer, who was featured in the video. The veteran was able to point them in the right direction, and after months of searching, the boys finally reunited Charles George’s medals with his family at a Veteran’s Day ceremony on the Cherokee Indian Fairgrounds in North Carolina on Monday.

Patty Buchanan, one of George’s relatives, said, “On behalf of the George family, we would like to thank them very much. We really do appreciate it.”

“As both of our grandfathers served in World War II and our uncle Tony served in Vietnam, we had heard the stories of real life veteran’s struggles,” young Mauro said to the crowd. “It’s real. It’s not a video game.”

“It was the most satisfying moment of my life, to finally give the medals back to them,” his brother Michael added. 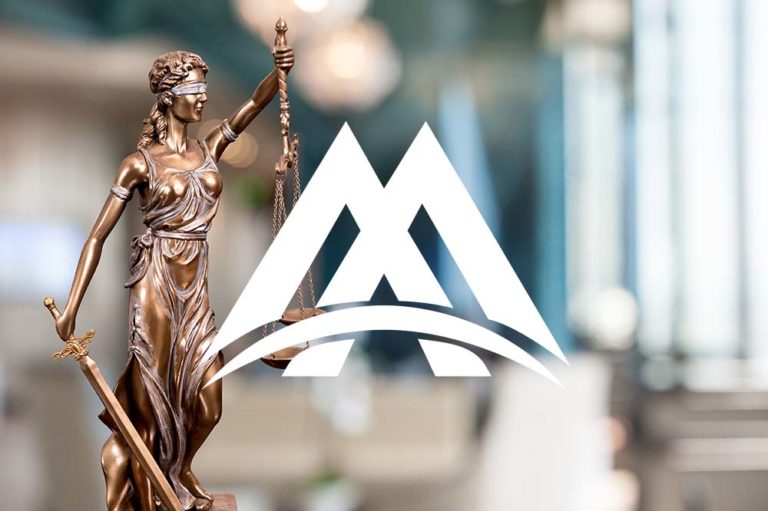